From Bush to Business Travel: How Andrew Malon stumbled upon his travel career 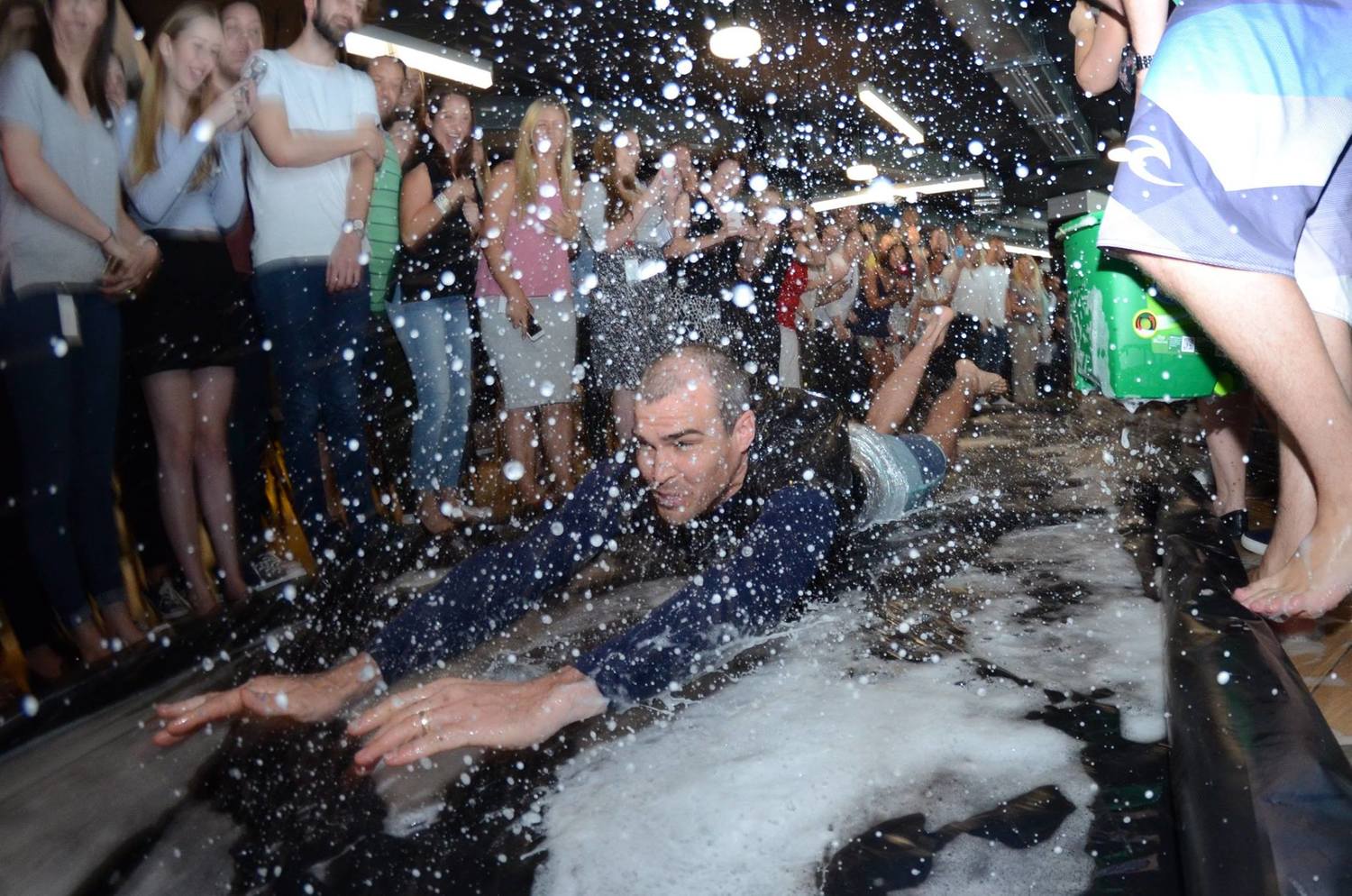 From fencing in the bush to delivering plumbing supplies in the city (with travel to 49 countries in between) Andrew Malon has led a varied and interesting life. However, he has realised no matter where you go, there are qualities that make Flight Centre feel like coming home to family.

Fresh off the plane after five years travelling abroad, Andrew spotted an ad for a Flight Centre travel consultant role while scrolling on Seek. After securing the job, Andrew began his FCTG journey in 2005 and spent 18 months working as a consultant before taking a step away from the travel industry altogether. Moving away from city life, Andrew moved to the bush where he started his own fencing supply company.

After two years in the country, Andrew realised how much he missed the fast pace of the travel industry and returned to Flight Centre Business Travel in 2008 as Team Leader. Andrew soon found his vocation in the product space, an area he has always been passionate about, before becoming National Product Leader for Student Flights. Soon after, Andrew moved into air contracting and sat on FCTG’s Global Youth Taskforce where he was given the important role of sourcing all student and youth fares. When Student Universe launched in Australia, Andrew was the point of contact and responsible for all product across the brand. The business was on fire with no signs of slowing down until of course, COVID-19 emerged and everyone had to hit the pause button.

After being stood down in March 2020, Andrew showed he was a jack of all trades and worked every day, delivering plumbing supplies to building sites across Brisbane. When he wasn’t out in the construction zone, Andrew spent all his time being a first time Dad to his baby boy, born in April. In September 2020 Andrew was able to return home to FCTG as Team Leader of Product Hub (ProHub) - where he remains today.

According to Andrew, it is Flight Centre’s core philosophies of culture and connection that make him genuinely enjoy coming to work each day and return home with a smile. More specifically, it is the drive that is instilled in Flight Centre’s culture and its people, to not only grow and improve on a personal level but also in the wider community. Andrew’s fondest Flight Centre memories are when he is able to mix his desire for doing anything active (mid-week touch footy is a bonus) with his passion to give back.

“The highlight of my FCTG career so far was kayaking 200km from Cape York to Papua New Guinea before running the Kokoda track to raise money for the Kokoda Track Foundation (KTF),” Andrew recalls.

Helping others and purpose beyond profit is a core belief, Andrew has helped establish three fundraising initiatives which contributed over 400k to various charities. 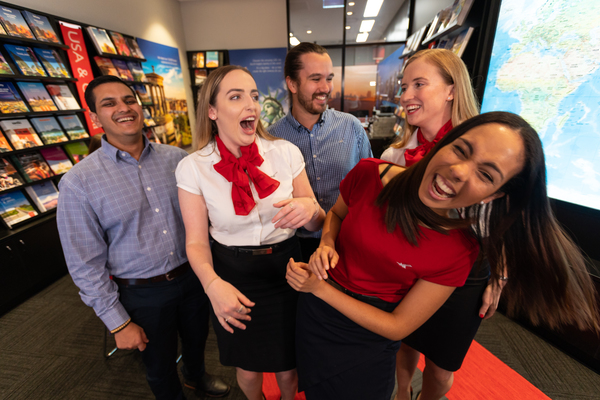 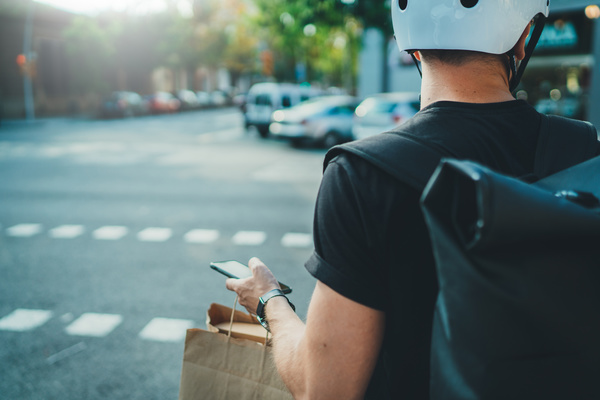