After moving into a different industry... Peta's eyes were opened to the reason she was drawn to travel in the first place. 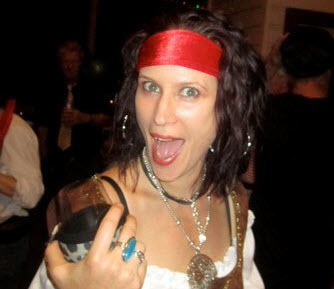 Peta happily accepts the "I told you so!" she hears from her colleagues because while she didn't think her career would take her back to Flight Centre, others around her knew she'd be back and now there's nowhere she'd rather be.

After first starting her career as a travel consultant in 1990, Peta then moved into systems and training after about 5 years. Peta landed the chance to move to the U.S. and witnessed first-hand the boom of the World Wide Web, which allowed her to expand her skill set and work on many different projects overseas.

When Peta returned to Australia in 2004, a call to an old travel contact at Flight Centre connected her with her first role at FCTG, loading data into the wholesale system. From there, Peta moved on to business analysis with the ticketing team before working across a range of FCTG projects within the Project Management Office.

In 2008, Peta was instrumental in the implementation of Salesforce into FCTG's Corporate division and later moved into the Salesforce team before becoming Operations Leader in 2011. With the team flourishing and feeling as if she had reached the end of her journey, Peta parted ways with FCTG in late 2017. With the timing finally aligning, Peta decided to pursue her high school dream and took a chance to move to Tasmania to study Building Design.

During her time exploring the Construction and Property Development industry in Hobart, Peta found it was a bit old school and not as innovative as she would have liked. Her eyes were then opened to the reason why she was drawn to travel and IT in the first place. Combining travel's sense of adventure along with IT's value placed on innovation, Peta knew where she thrived the most and began to re-think her career journey.

Eventually, it was the devil she knew vs the devil unknown that eventually reunited Peta with her FCTG family in 2021 as Product Delivery Manager for the B2B team.

"Every other job in Brisbane I looked at just sounded a bit.... bland. At FCTG I knew it was going to be hectic but I kind of like that" Peta says.

"The mentality of working at FCTG is that you are free to question and take a new approach when things aren't working; we just don't ever give up and I realised I like that a lot more than I thought I did."

Not only did Peta miss the work but also all the amazing Flighties she had met along the way. Her favourite FCTG memories originate from her team events and conferences, and the Global Gathering in Singapore - there was never a dull moment.

FCTG couldn't be happier to welcome Peta back into the family.

Peta admits "To all those who told me I'd be back and I said "Yeah... Maybe (Not)" I happily hold up my hands and say you told me so". 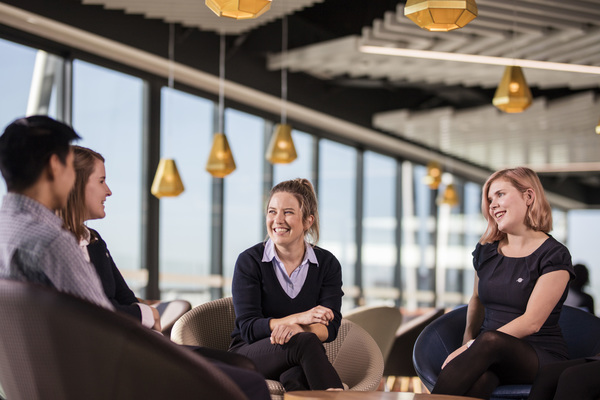 At Flight Centre Travel Group, we have built our business upon the foundations of Family, Village, Tribe. This structure is based on the theory that human beings have and will... 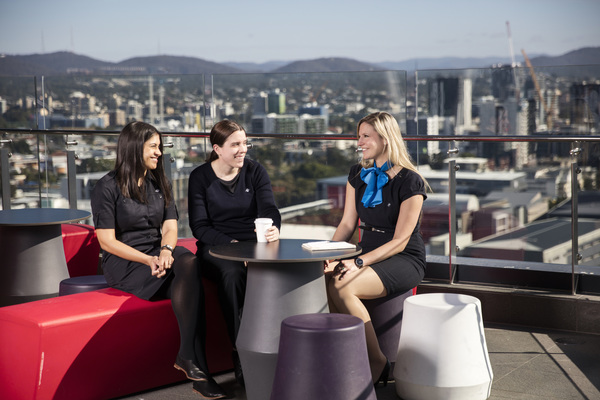 If you’re about to embark on upskilling, give some thought to how you prefer to learn and you might find the learning process less daunting.Have you ever given thought to...

509616 Queensland QLD Australia Queensland Flight Centre Finance & Strategy
We are looking for a passionate payroll professional who can bring a wealth of experience to our team.  We are a diverse and inclusive environment, and our work is fast paced and dynamic. This role will be based in our stunning Brisbane office.

509745 Western Australia WA Australia Western Australia FCM Corporate & Group Travel
Our people are empowered to take initiative and make decisions so that clients can save on time and cost and benefit immediately. Due to business growth, we're looking for highly motivated customer-focused Account Manager to join our team in Perth

509749 New South Wales NSW Australia New South Wales Flight Centre Leisure Travel & Retail
At Flight Centre, we are well known for our vibrant culture, fun people, global footprint and exciting career opportunities – plus we get to sell the most exciting and best product on the planet – TRAVEL!
Candidate Details